Six days of cinematic and musical performances, over 4.000 visitors and 21 distinguished guests from all over the world exploring the island of Syros.

From July 16 to 21, the 7th Syros International Film Festival and its theme “Overexposure” filled the island with screenings of classic and avant-garde cinema, musical performances and educational workshops, leaving its lasting effect on the island of Syros.

A warm thank you to all who contributed in the realization of the 7th Syros International Film Festival! 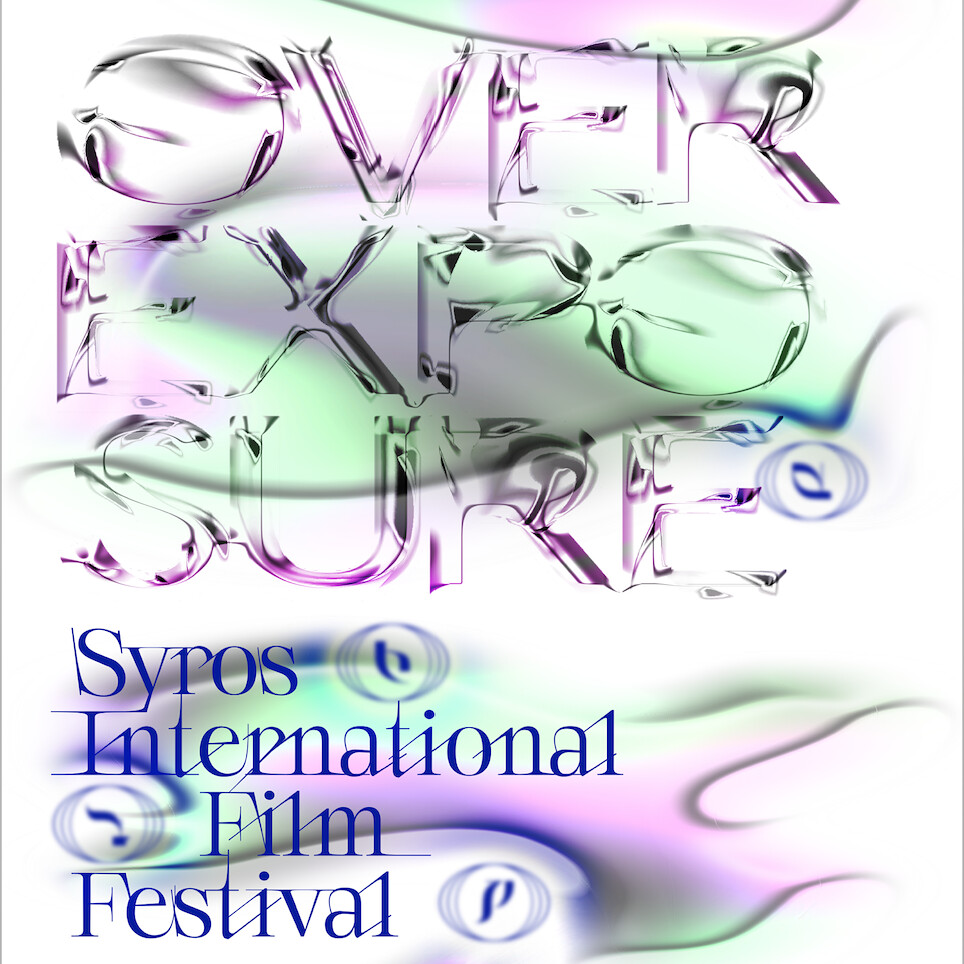 More visitors than any other year

The 7th SIFF was a huge success, with more than 4,000 visitors, revealing a steady upward course over its seven years. For six consecutive mornings, the open conservations that took place at the crowded Laoutari Café gave the audience the opportunity to discuss with the Festival’s guests. During the day, many people visited—and often flooded—the Pallas indoor cinema in order to watch a rich program of short and feature films, documentaries and special tributes. A great number of people also attended events such as: the Drive-In at Dellagrazia, where over 160 cars arrived to watch the Festival’s screenings; Komito beach, with SIFF’s great celebration from sunset until sunrise; as well as at the atmospheric Tarsanas Shipyard and the incredible “Manos Eleftheriou” Quarry. And, of course, the opening and closing night of the Festival in Hermoupolis attracted more than 500 people who honored the 7thSIFF with their presence, had fun, and became “one” with the Festival and the island.

Guest artists: From Greece to Asia

The 7th SIFF invited 21 acclaimed and rising artists from Greece, Europe, the USA and Asia, who visited Syros and gave their own version to this year’s theme “Overexposure”. In the framework of Artists in Focus section, the audience was introduced to the work of three great artists who presented their work and talked to the audience: the awarded film director Eva Stefani presented her first film “Athine” as well as her most recent and in-progress film “Days and Nights with Dimitra K.”, while she also set up a documentary workshop for children. The Austrian artist Rainer Kohlberger exposed his experimental video works as well as an original performance at the emblematic (and abandoned) quarry of the island. The acclaimed American director, photographer and multimedia artist Jem Cohen came to Greece for the first time in order to present a series of his works and the wonderful audiovisual project Gravity Hill Sound + Image, which includes Cohen, the internationally acclaimed musician Giorgos Xylouris and the talented Jace Clayton (DJ Rupture). A performance that captured more than 500 spectators at the Tarsanas Shipyard!

Many other artists attended and honored the Festival with their work, such as the acclaimed artist and director Marina Gioti who showcased a film of hers; the charismatic musician Ela Orleans who impressed the audience with her ethereal musical compositions during the opening night as well as at her solo performance; the amazing Christina Varvia and Stefanos Levidis from Forensic Architecture, the research collective of Goldsmiths University; the up and coming Greek artists Hypercomf (Paola Palavididi, Ioannis Kolliopoulos), the Canadian musician Magic Island, representatives from the Taiwan International Documentary Festival (TIDF) and the Taiwan Docs, and many others who gave both overall and individually their own stamp at the 7th SIFF.

Documentarist Eva Stefani conducting a documentary workshop with residents of Syros, giving the opportunity to 10 participants (7 children and 3 adults) to create cinema, both in theory and in practice. For 10 days, participants filmed random people in the city by using their mobile phones. With the help of the editor Giorgos Savoglou, the material filmed by the participants was turned into a 12’ documentary which was screened at the Festival. The coordination of the workshop was made by Justine Arvanitis, while the role of Eva Stefani’s co-worker Emilia Milou was of great importance, too.

This summer, SIFF embraced its younger audiences through a special film screening (composed of four short films) and two workshops. The preparation, promotion and presentation of this screening was implemented by a group of teenage participants (12+) in the context of the workshop “Young Programmers”. The second workshop “Pre-Cinema: Moving Images with Pen and Paper” explored the creation of the moving image long before the invention of cinema. Both workshops are designed and realized by Zina Lefkou, with the support of the Olympia International Film Festival for children and young people.

The volunteers of the Festival

A significant part of the festival is also the volunteers, whose contribution is vital for its realization. From 2014 until today, SIFF with the support of Stavros Niarchos Foundation (SNF) has given the chance to 19 volunteers from all over the world to become part of the its team, as well as to 5 interns to actively participate in key positions of the Festival.

Implementation of the Festival is realized with a grant of the Stavros Niarchos Foundation (SNF), which has supported SIFF extensively since 2014.

Founded in 2013, the Syros International Film Festival is a non-profit organization. Its 7th edition is co-organized by the South Aegean Region, and supported by the Municipality of Syros-Hermoupolis, the Operational Program “Human Resources Development, Education and Lifelong Learning”, which is co-financed by the European Union (European Social Fund) and National Funds, the Schwarz Foundation, the A.C. Laskaridis Charitable Foundation, the French Institute, the Taiwan Film Institute, Taiwan Docs, the Taiwan International Documentary Festival, the Taipei Representative Office in Greece, the Austrian Embassy in Greece, and a circle of annual private donors.